The alleged mastermind of a deadly March 2016 attack on an Ivory Coast resort has been arrested in neighbouring Mali in a joint operation coordinated by French special forces, according to Ivorian sources. Mimi Ould Baba Ould El Mokhtar -- also known as Mimi Ould Baba Ould Cheikh – was arrested near the town of Gossi in northern Mali earlier this month, Ivorian security sources told FRANCE 24’s sister radio station, RFI, on Thursday. The raid was coordinated by Operation Bark 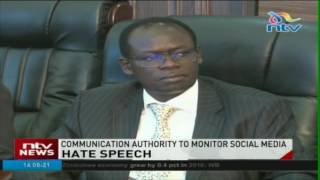 Sub-Saharan Africa in global lead with cases of child marriages